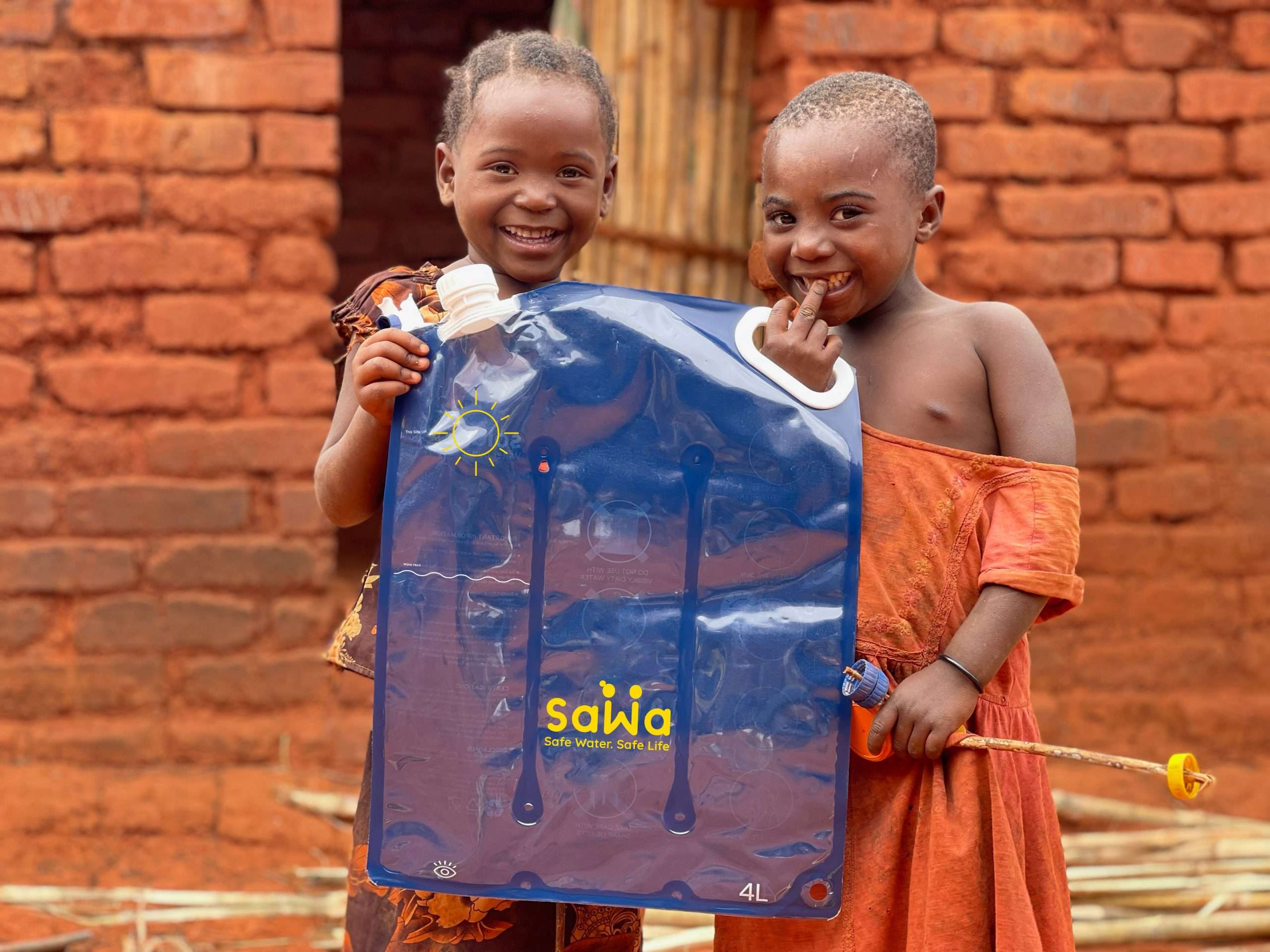 Climate change is increasing aridity, which reduces the amount of water available for drinking and farming. Many farmers in these regions access groundwater, which can be less prone to impacts of climate change impacts and evaporation losses. However, groundwater often contains infectious bacteria and viruses. Safe drinking water is essential for the farmers to stay healthy and productive. For their households, especially children under 5, unsafe drinking water can lead to serious illness.

The RUDI and 4LIFE SOLUTIONS partnership is working with 20 cooperatives in 6 districts spread out between Shinyanga and Ruvuma regions as part of the RUDI WATER PROJECT.

The project includes distribution of 10,000 SaWa Bags to small scale and low-income farmers in the districts. As the project proceeds, different models of co-operative engagement will be tested.

The pilot project further aims at establishing a sustainable SaWa distribution model with RUDI, targeting small-scale farmers through co-operations. The project is a carbon credit project.

The project is on track to meet its objectives and to deliver on multiple United Nations SDGs, among others: 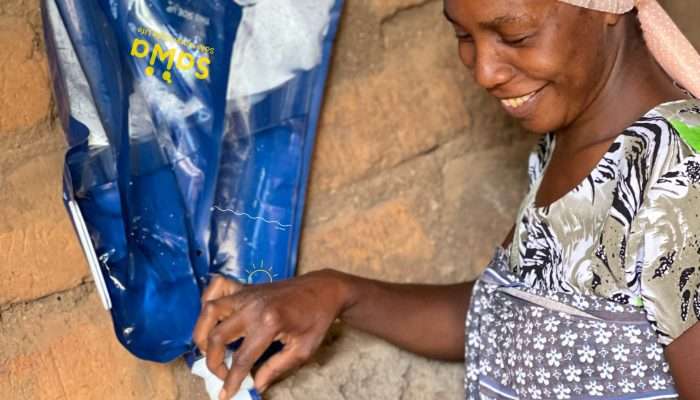 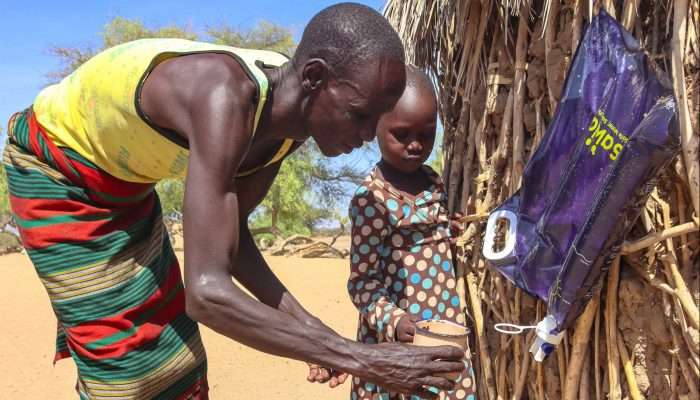 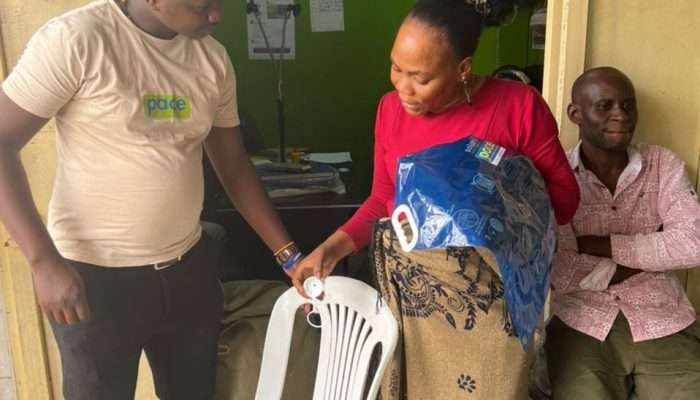 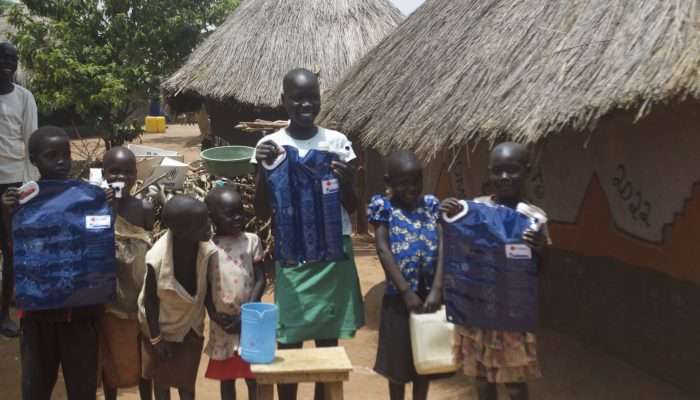